Netflix spends billions on movie content. Yes, billions with a B. This year alone, it was expected to spend$15 billion on original content—more than the gross domestic product of many countries. There’s a lot of stuff on Netflix, Luckily we’ve done the hard part for you. Whether you’re in the mood to laugh or cry, there’s bound to be something on this list.

so just watch and lot of enjoying with Netflix Christmas Movies.

Movies that you can watch Christmas time on Netflix. the weather outside is frightful or not, you want something superb, these best Christmas films on Netflix you will lot of enjoying a holiday.

Since it’s Christmas time. Christmas movies come recommended when spending these holiday nights in a blanket watching the best of the new Netflix Christmas movies out there, and we’ve compiled what we think might be the most suitable movies for this holiday season.

The latest adaptation of Louisa May Alcott’s novel “Little Women“.
It captures the story of the March sisters as they go through many ups and downs in life and endeavor to make important decisions that can affect their future.

With a star-studded cast: Florence Pugh, Emma Watson, and Saoirse Ronan in the lead, the movie was received well by the audience and got nominated for 6 Oscars. 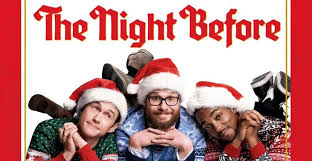 On Christmas Eve, three lifelong friends spend the night in new york city looking for the Holy Grail of Christmas parties. It might feel light or just plain at times, but it’s entertaining as a Christmas movie. Sometimes, you just need a comedy that feels that way. The Night Before movie might not have a great story but it’s fun and has enough warm for it to be a wise choice for a nice Netflix Christmas Movie night. 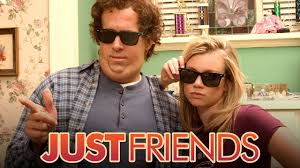 While visiting his hometown during Christmas, a man comes face-to-face with his old high school crush whom he was best friends with – a lady whose rejection of him turned him into a ferocious womanizer. Just Friends is one of the simplest romantic comedies out there. The cast is rich and the slapstick comedy is hilarious. 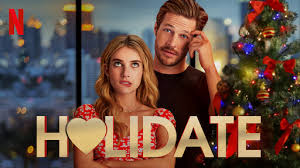 Fed up with being single on holidays, two strangers agree to be each other’s platonic plus-ones all year long, only to catch real feelings along the way. The performance and storyline are what you would normally expect of a romantic holiday movie, but it absolutely does this genre right. Holidate movie is easy to watch, and a funny feel-good. 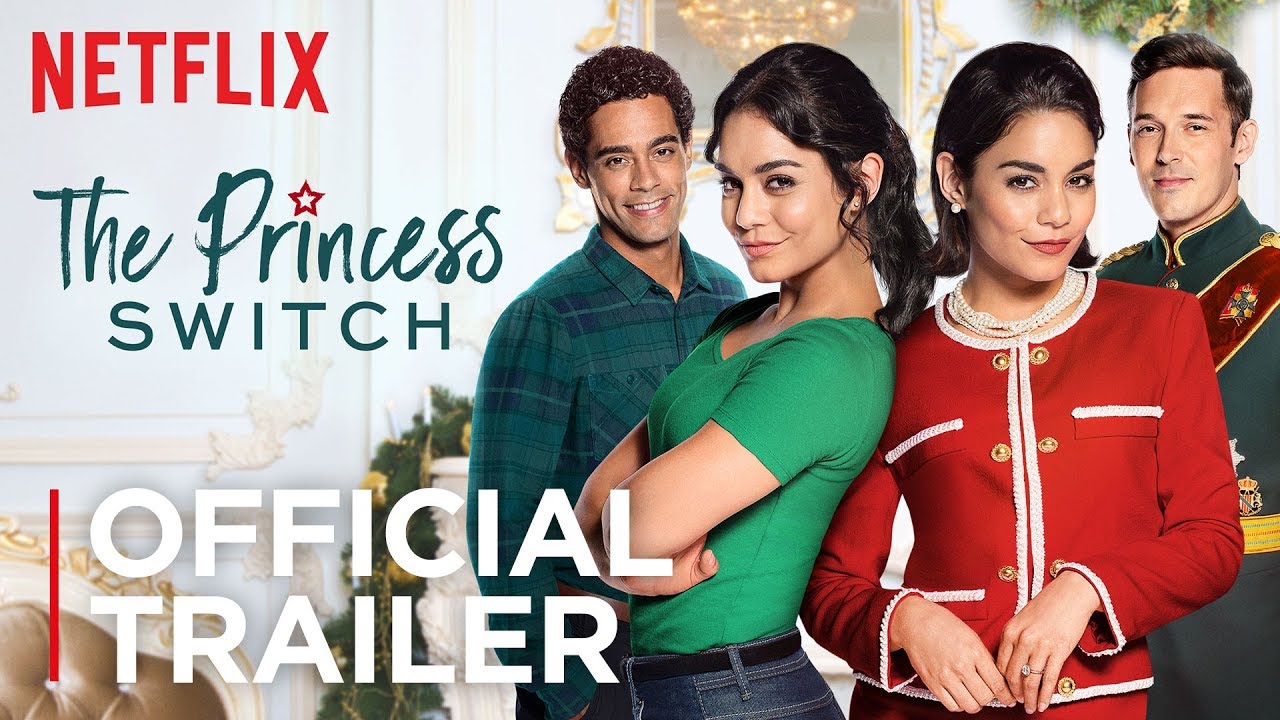 In a Christmas baking competition in Belgravia, a Chicago baker bumps into the prince’s fiancée, who looks just like her. They eventually decide to switch lives for two days.
An enjoyable and heartwarming holiday movie is a piece of typical fluff. Although the accent from the lead sounds a bit off, The Princess Switch would definitely be a good choice as a holiday movie. 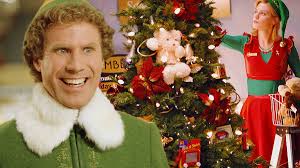 After discovering he’s a human, a human raised as an elf at the North Pole decides to travel to new york city to seek out his real father. many funny parts and several hearts touching bits make for a lovely gem, the performances by Will Ferrell and Zooey Deschanel are outstanding. Elf movie might just be the best Christmas Classic out there. 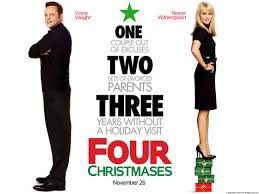 Lovers Brad and Kate plan to go on a vacation to Fiji to spend the holidays. However, when their vacation plan is foiled, they are forced to go to all four of their divorced parents for Christmas. Four Christmases is full of emotions.This is marginally better than most, with a few offbeat funny ideas, a good-enough performance
from Vaughn, and enough heart to make it a wonderful Christmas movie. 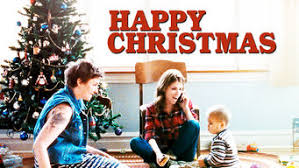 An immature girl moves in together with her brother’s family to get over a breakup and throws their lives out of whack. Despite a rocky start, she makes her brother’s wife realizes that her life, career, and relationship need an evolutionary change. This comes recommended if you need something more serious for your Christmas movie night. The performances are wonderful with a slightly improvised vibe, the story works and has an easy natural flow. Happy Christmas might be one of those few unique underrated films that only come out every now and then. 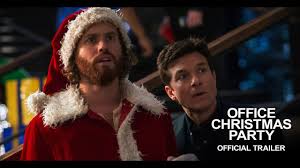 When the CEO, played by Jennifer Aniston tries to close her hard-partying brother’s branch, he and his chief technical officer played by Jason Bateman, must rally their co-workers and host an epic office Christmas party in an effort to impress a potential client and close a sale that will save their jobs. If you’re looking for another smart, funny, and casual Christmas movie with a talented
cast, this might check all the boxes you’re looking for. 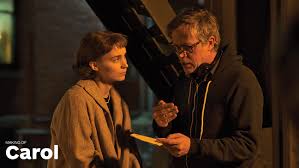 The beautiful movie set in New York City during the early 1950s. Carol tells the story of a forbidden affair between an aspiring female photographer and an older woman going through a difficult divorce. While this movie might not have been intended to be a Christmas Movie, watching Rooney Mara in a Santa hat might be all you need to consider it one. Rooney has also won the Cannes Film Festival Award for Best Actress and received an Oscar nomination for her performance in the movie.

Bear in mind that some of these Netflix Christmas Movies might not be accessible on your Netflix account because of territory restrictions. We recommend using Netflix mod apk to unlock unlimited content on Netflix and all feature with details. Happy Netflixing!